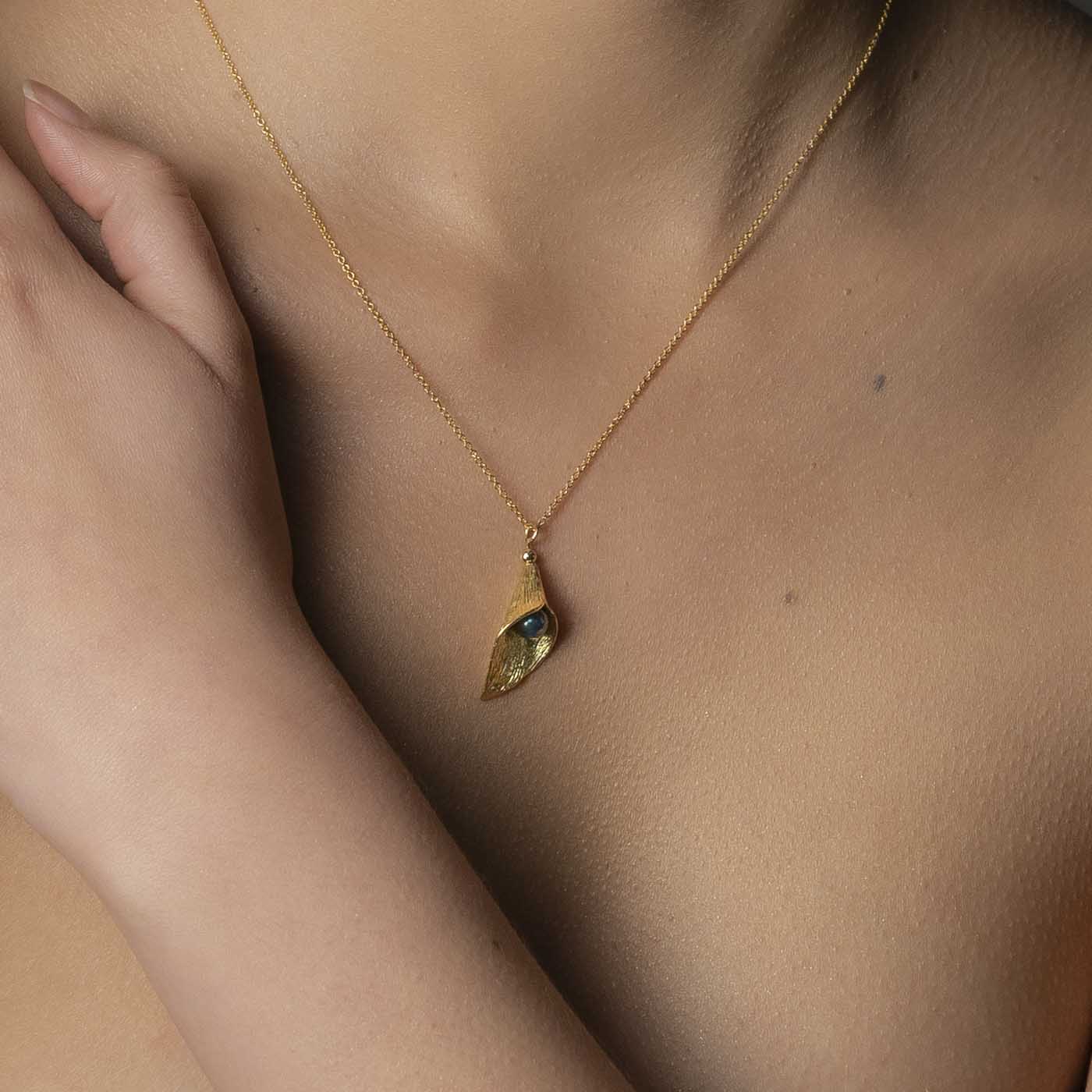 Jewellery or jewelry, which is correct – check out our blog below for the origin and history of these words.

So which is it – jewellery or jewelry?

A question I’m sure many of us have googled at some point.

Where does the word jewellery come from?

It is thought that the word comes from Middle English, which has origins in the Old French word juelerie/juelrye (meaning jewel adornment).

Looking even further back, some think the word originally dates to the Latin word “jocale” (meaning plaything)!

But why the different spelling of jewellery?

Well, because until the early 1700s there were no standard English spellings!

This changed in 1755 when Samuel Johnson’s Dictionary of the English Language was published, which heavily influenced the standardisation of English spelling and is thought to have favoured the French origins of words.

Slightly later, in 1828 Noah Webster’s An American Dictionary of the English Language was published. This popularised alternative American English spellings, apparently choosing these alternative spellings due to their simplicity, analogy and etymology.

So over time the American English version of jewellery evolved to more closely to its literal sound – jew-el-ry.

And we see this evolution in other examples of American English, like:

So is it jewellery or jewelry, which is correct? At the end of the day, whatever the origin or history of the word, it ultimately depends on which side on the pond you live.

But does it really matter?

Not in our opinion!

The beauty and wonder of jewellery transcends words. Jewellery has been worn for thousands of years and has been used over the ages to symbolise beauty, status and originality.

So whatever you call it, jewellery will always be worn and always admired.

As Elizabeth Taylor put it:

“Jewelry has the power to be the one little thing that makes you feel unique”. 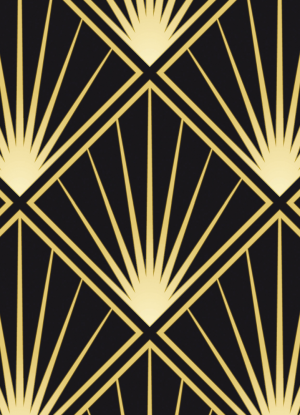 What is Art Deco? Inspiration for our DECO Collections

So what is Art Deco? It’s the inspiration for our DECO 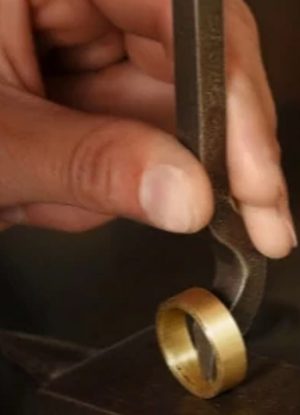 Here's the stud earring version of our Himalayan P

Beauty is so often in the detail! ⁠ ⁠ #inthede

More lovely Cherry Blossoms to get you in the mood

We're on a Cherry Blossom role this week! Here's t

What is the inspiration for our Reverie Collection

Inspired by the Blue Himalayan Poppy in Art Nouvea